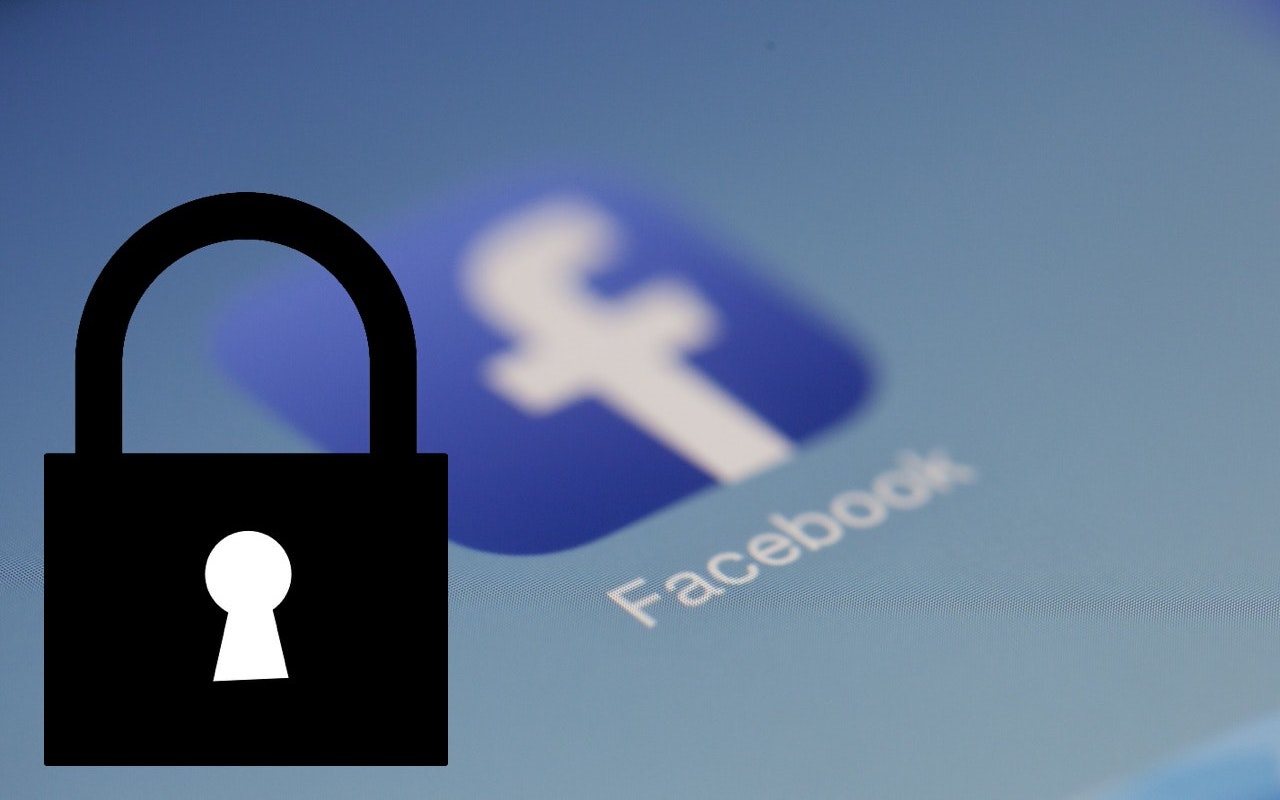 Facebook has dominated the news headlines of late, but not for good reasons. There were the 50 million Facebook profiles gathered for Cambridge Analytica and used in the 2016 presidential election. Facebook has long been scraping call and text message data from Android phones. And within the Facebook iOS app, the company pushes the Onavo Protect VPN, an app made by a subsidiary that literally collects all your mobile data traffic for Facebook.

Because of this, many have encouraged Facebook users to delete their accounts. That even includes the billionaire co-founder of the WhatsApp messaging service, which Facebook bought in 2014. If you’re done with Facebook, you’re welcome to deactivate or even delete your account. Facebook provides instructions for both actions. Deactivating your account basically just makes you invisible on Facebook, whereas deleting your account may eventually (up to 3 months) result in most of the data being removed.

The problem is that Facebook is useful. It may be the only connection you have with certain friends or family members, and many informal groups use Facebook for meetup logistics. For many of us, losing access to Facebook would hurt our real-world relationships and activities. Plus, lots of companies have Facebook pages, and taking those down might result in a loss of business from customers who would find out about the firm only through Facebook. What to do?

If you’re a business, the most sensible tack is to keep your Facebook page but avoid relying on it. Remember, Facebook is not your friend. Earlier in 2018, Facebook announced that it would be prioritizing posts from friends and family over public content, which is a nice way of saying that Facebook is deprecating business-related posts. So make sure you have a Web site that you control, and make sure that customers can easily find it and contact you through it. It’s also a good idea to offer customers multiple ways to contact you, including via email.

On a personal level, there are two ways to think about privacy on Facebook: limiting the information you share with other people on Facebook, and limiting the information that you’re willing to provide to Facebook at all. If Facebook doesn’t have certain data about you, they can’t sell it to the highest bidder, let it be harvested by hackers, or use it in ways you might find creepy.

To control who on Facebook can see what you share, click the ? button on the Facebook Web site on your Mac, or tap the hamburger button in the bottom right corner of the Facebook iOS app and tap Privacy Shortcuts. Then click or tap Privacy Checkup and run through the steps to make sure you’re sharing the right info with the right people. Be sure to lock down or remove any apps that you don’t need, since they can leak all sorts of data. 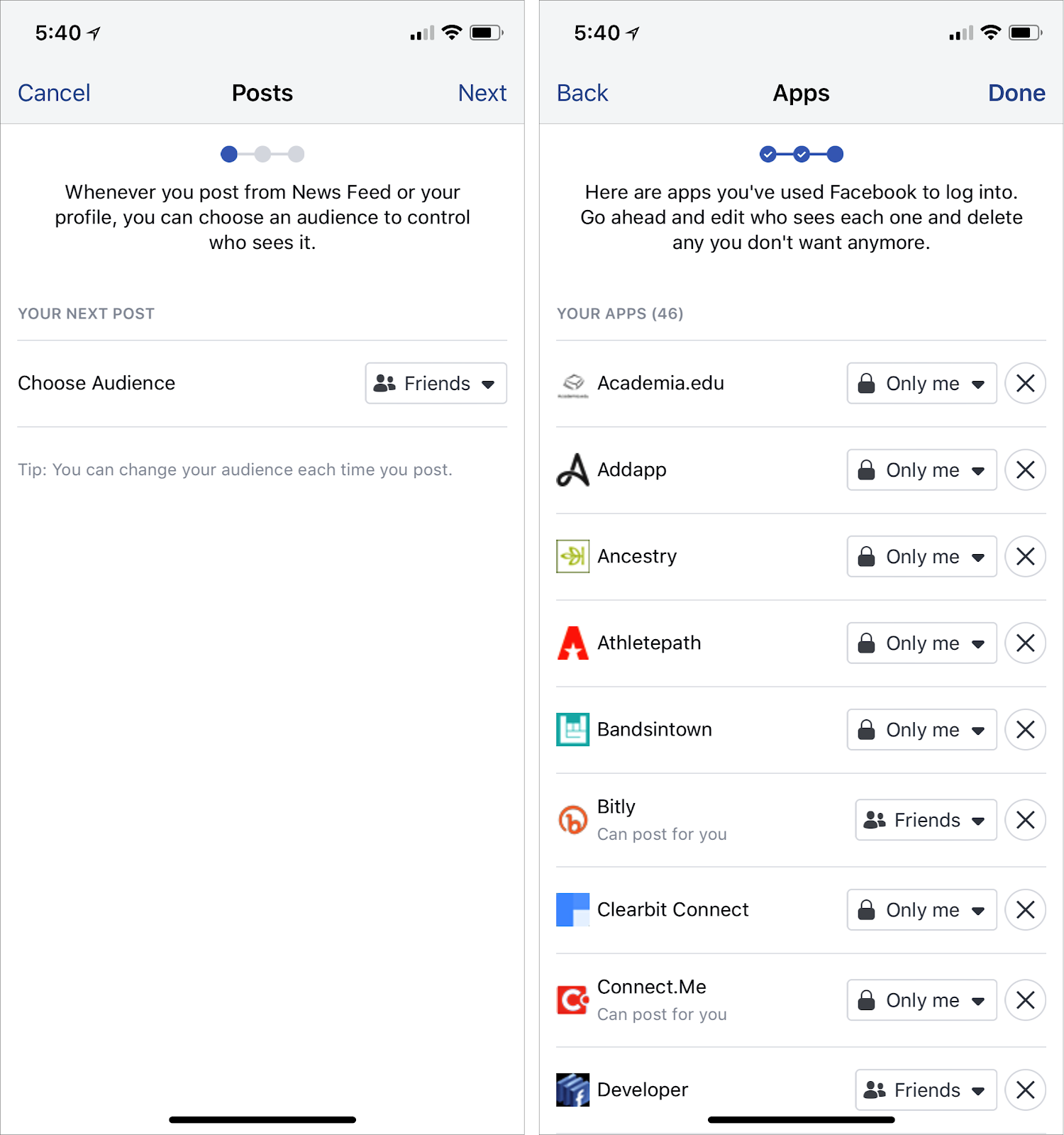 Also, go to Facebook’s Privacy Settings & Tools page. Click the Edit button next to each item, and make it as specific as you can. You also might want to review the posts you’re tagged in and remove those that you don’t want on your timeline. 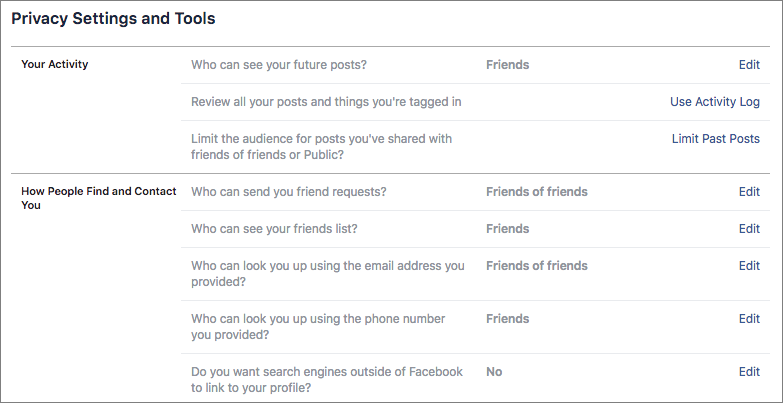 But what if you don’t want to give information to Facebook for it to use? Go to Facebook’s page for Uploading and Managing Your Contacts, and delete them all. You’re just giving away your contacts’ personal information without their permission otherwise. 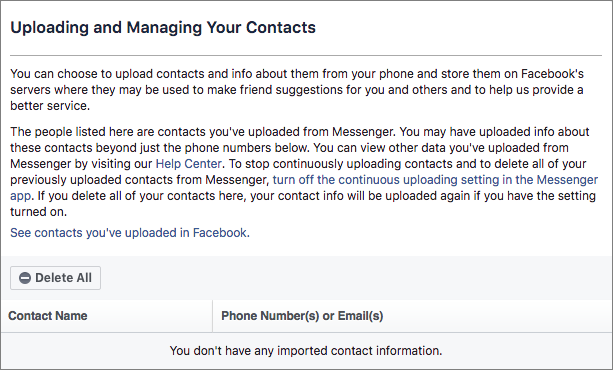 Also, in the iPhone Facebook app, tap the hamburger button again and then Settings & Privacy > Account Settings > Location > Location, and make sure it’s set to Never. And whatever you do, keep Location History off—Facebook doesn’t need to know everywhere you’ve ever been. 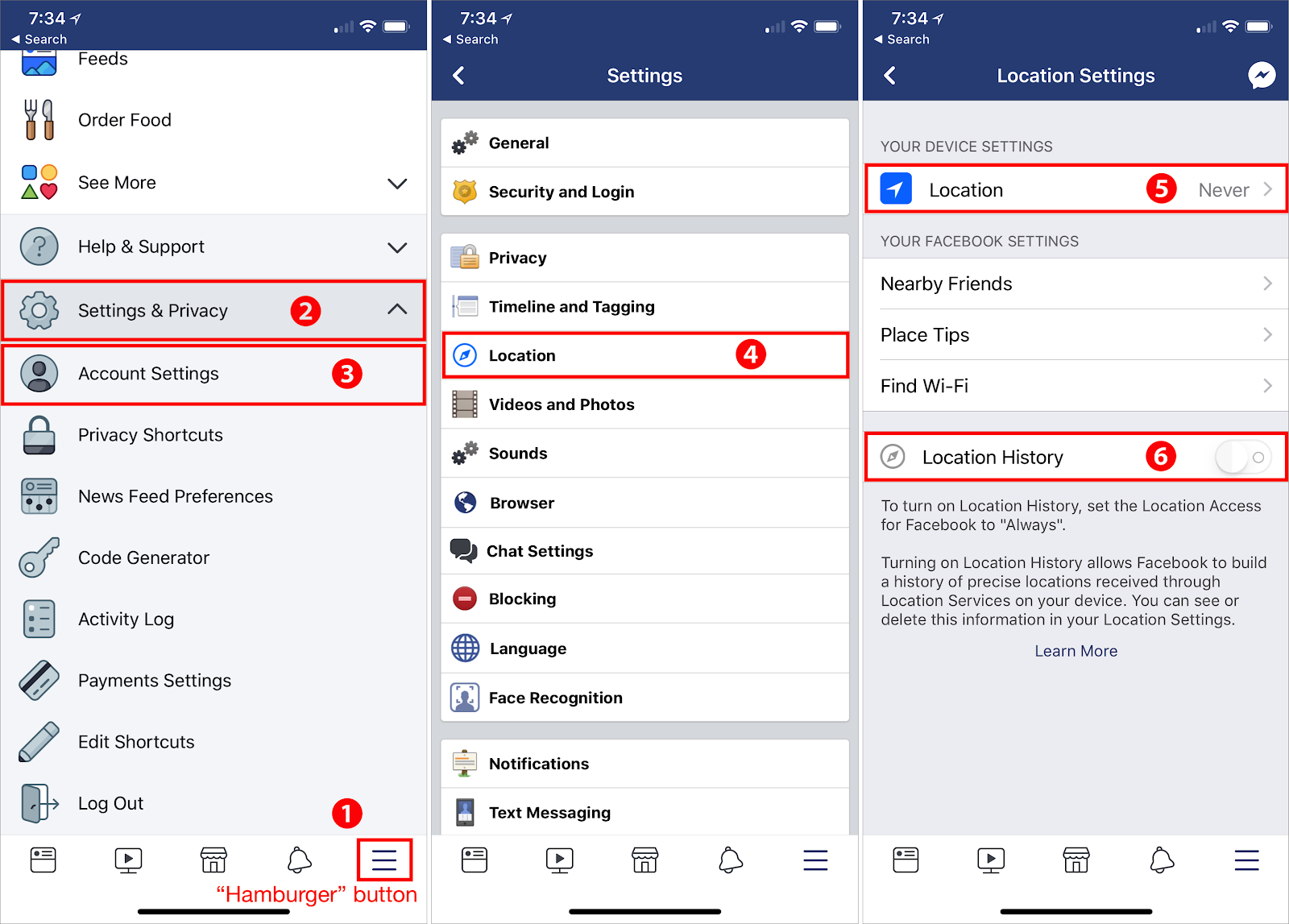 If you’re perturbed by the way Facebook’s iOS app is trying to capture your contacts and locations, you could delete it from your iOS devices and rely instead on the Facebook Web site, which can’t access nearly as much information about you. To make it easier to open, in Safari, visit facebook.com, tap the Share button, and then tap the Add to Home Screen button in the bottom row of the share sheet.

Let us leave you with one thought. Always assume that anything you post to Facebook or allow Facebook to have access to could end up on the front page of your local newspaper… or the New York Times. Nothing on Facebook is ever completely private—Facebook has shown it isn’t trustworthy or reliable—and the best way to ensure confidential information doesn’t leak inadvertently is to avoid posting it to Facebook in the first place.