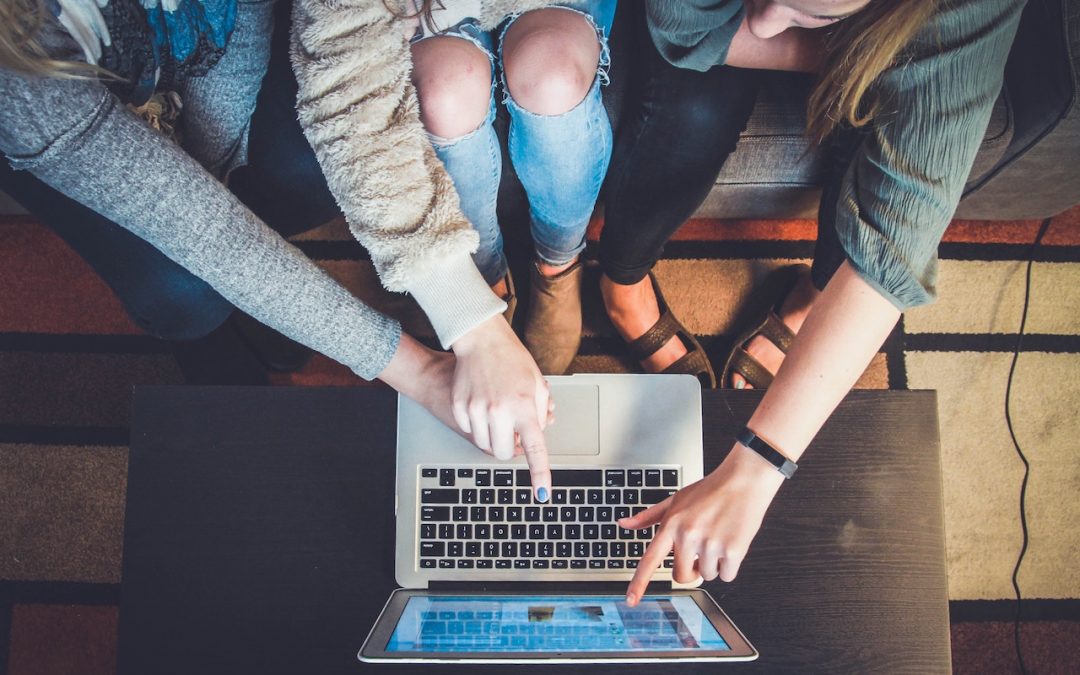 Have you ever emailed a document to several colleagues for feedback and then had to go through each of their changes merging everything into your master document? What if one of them needs to see the changes that another suggested? Plus what if you need to make substantial changes after you’ve sent the document out for review but before you’ve heard back from everyone?

If you’re still doing this document dance it’s time to quickstep into the modern world and try the real-time collaboration features that are built into many apps including Apple’s iWork apps (Pages, Numbers and Keynote), the Microsoft Office 365 suite (Word, Excel, and PowerPoint) and Google’s online app suite (Google Docs, Google Sheets and Google Slides).

Let’s look at why real-time collaboration is the most efficient and productive solution for working with colleagues.

One Document to Rule Them All

In the old model of collaboration where you gave each person their own copy of the document, you had to bring their changes and comments back into your master copy. That’s clumsy, time-consuming and error-prone even when the apps in question have features for merging.

With modern collaboration systems, there is only one document that everyone works on so there’s no need to keep track of different copies or merge changes. Plus you never have to worry about someone’s copy getting corrupted or lost.

In many collaborative scenarios the people with whom you’re working need to be aware of what the others are doing. Theoretically, you could send your document to one person, get it back, send to the next, get it back and so on. That way each person sees the changes and comments from those who have gone before but it takes a lot of time and coordination effort.

But in a real-time collaboration system with a single document, everyone can work at the same time. That’s not to say they will but even after Alice has taken her primary pass and Bob and Carmen have added more changes and comments, Alice can dip in again to see and react to what they did assuming they had track changes enabled. It’s a much faster way to resolve differing opinions on a document’s wording or a slide’s appearance.

Some collaboration systems also feature a revision history which lets you go back in time and see what each person has done at different points. That can be helpful if the app wasn’t set to track changes when a collaborator made some edits. 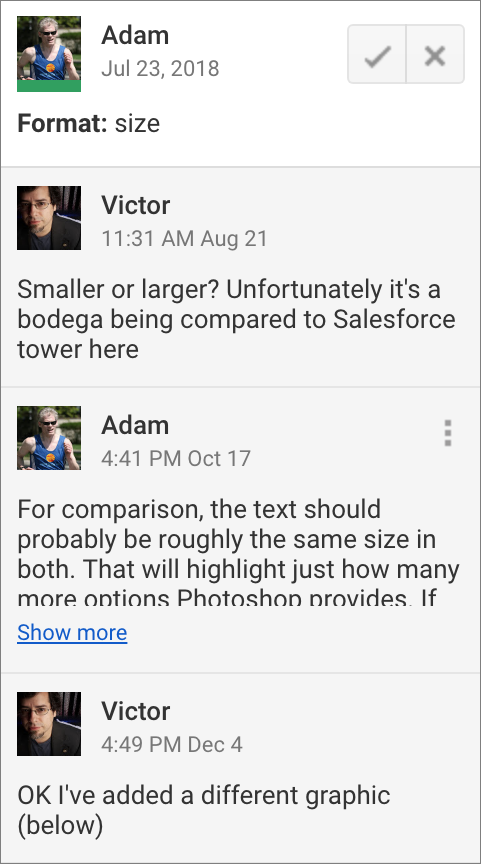 “Collaboration” generally takes two forms: changing information in the document and commenting on it. For instance, if you’re collaborating on a budget spreadsheet with colleagues each person can add or update the information about annual expenses for their department saving you the trouble of collecting and entering that information. If someone makes a mistake it’s easy for another person to correct it. Collaboration systems generally identify the person who makes each change so Alice knows that Bob added his department’s expenses and Carmen updated all the dates to the current year.

Equally useful are comments which you can generally attach to one or more words on a document or presentation or a cell in a spreadsheet. In addition, in many systems, a change or comment can be the start of a conversation much like in Messages where each person gets to weigh in and the conversation stays tied to that change or comment.

A key feature of most collaboration systems is that people can take on different roles. There are generally three levels of access view, comment, and edit and you can invite any given person to a particular role. So you might ask Alice to proofread your document and give her edit access while you ask Bob and Carmen merely to add comments. If you need to show the document to Deepak (but you don’t want to let him comment) you could invite him with just view permissions.

There’s one implicit role here—you as the document’s owner. Someone with edit access can generally make the same changes you can but it’s always best to have one person who’s in charge of accepting or rejecting changes and resolving differences. That person might even change occasionally but you should always make clear what you expect others to do at what point. For instance, if you’re an author collaborating with an editor you should deal with your editor’s changes and your editor should accept your subsequent edits.

You’re probably already using apps that can be used for real-time collaboration so if you’d like help figuring out the best way to get started get in touch.