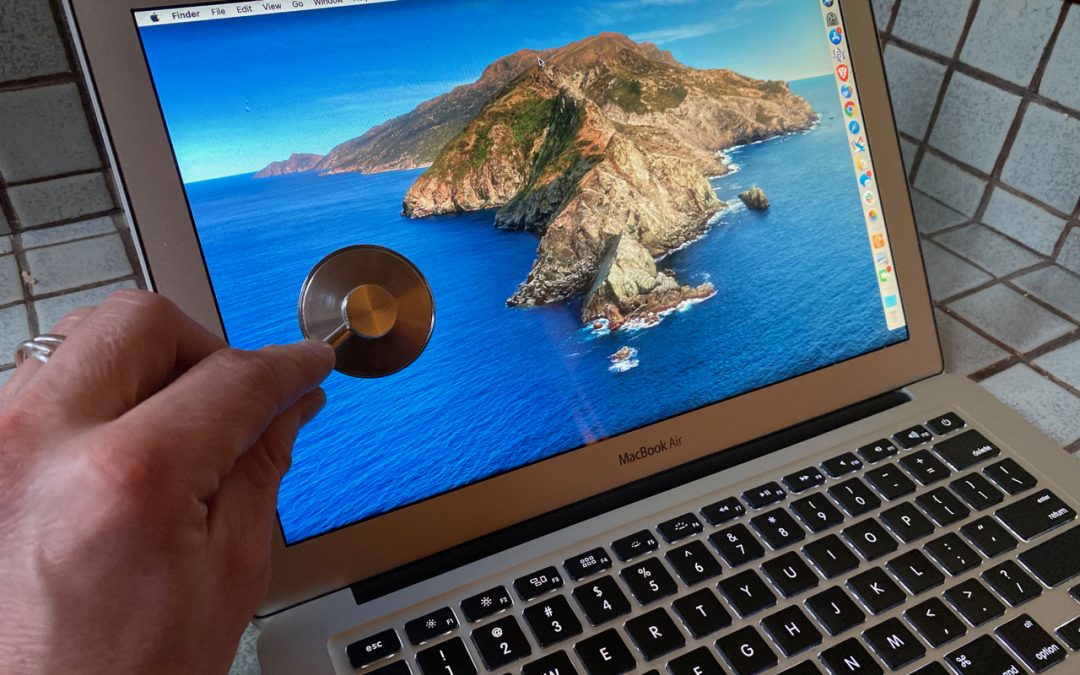 If your Mac is acting up and you suspect a hardware problem there’s an easy first step that you can and should try before calling for tech support: Apple Diagnostics. (For Mac models released before June 2013 Apple included a similar set of diagnostics called Apple Hardware Test.)

Apple Diagnostics is a set of hardware test routines that Apple bakes into every Mac. It tests numerous internal subsystems in your Mac, including the CPU, memory, and firmware; displays and graphics adapters; connectivity via USB, Bluetooth, Wi-Fi, and Thunderbolt; batteries and power adapters on laptops; and more.

Before you run Apple Diagnostics prepare your Mac with these steps:

Once you’re ready turn your Mac on while holding down the D key. (If that doesn’t invoke Apple Diagnostics, try again, holding down Option-D to attempt to start Apple Diagnostics over the Internet.) Keep holding down until you see a screen asking you to choose your language. Once you’ve done that, you’ll see a bar showing the progress of the diagnostic tests, which should take only a few minutes.

What to do if Apple Diagnostics reports an issue 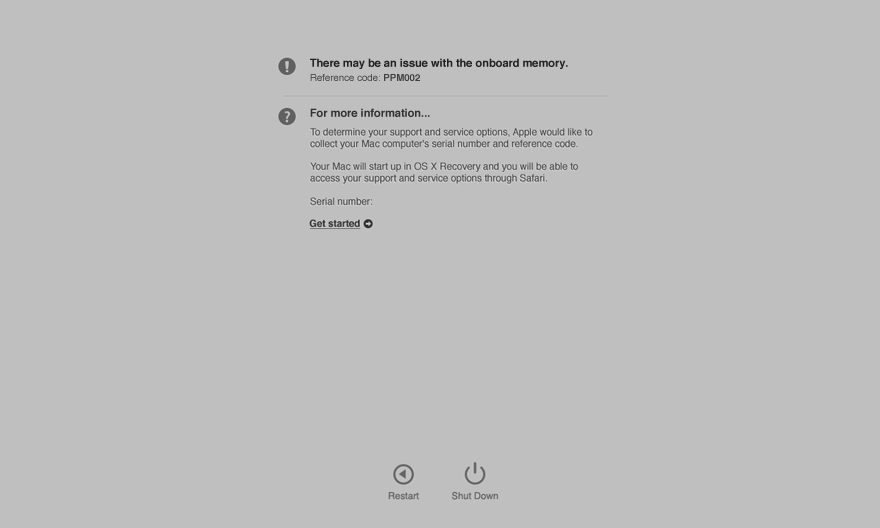 After you’ve read about the issues and solutions you have four options.

With a few exceptions, most problems identified by Apple Diagnostics require service from an Apple Authorized Service Provider or Apple itself.

What to do if Apple Diagnostics doesn’t find any problems

With any luck you’ll see the coveted “No issues found” message. While that doesn’t mean you’re imagining any problems it does suggest that they’re probably related to software and won’t require a hardware repair. However, some infuriating problems are intermittent due to solder connections being warm or cold which is why it’s important to test when they’re most likely to occur.

One final note: If you want to see the results of the last run of Apple Diagnostics, open the System Information app and click Diagnostics under the Hardware section.