At Apple’s Worldwide Developer Conference keynote, the company dropped a bombshell. In the future Macs will no longer be powered by Intel chips but will instead rely on custom-designed Apple chips. As surprising as this is the company has made such massive transitions twice before: first in 1994 with the move from Motorola’s 68000 chips to IBM’s PowerPC platform and again in 2006 with the jump to processors from Intel.

Here are answers to the main questions we’ve been hearing.

What is “Apple silicon”?

For many years now, Apple has created its own chips to power the iPhone, iPad, iPod touch, and Apple TV. These chips, the A-series, are based on a platform called ARM, though Apple took pains to avoid saying that during the keynote. Of all Apple’s products, only the Mac continues to use processors from Intel.

Apple said it would be creating chips specifically to power Macs, although they’ll be part of the same chip family used in iOS devices. That makes sense since macOS and iOS share a great deal of code under the hood.

Why is Apple making this transition?

There are three main reasons: 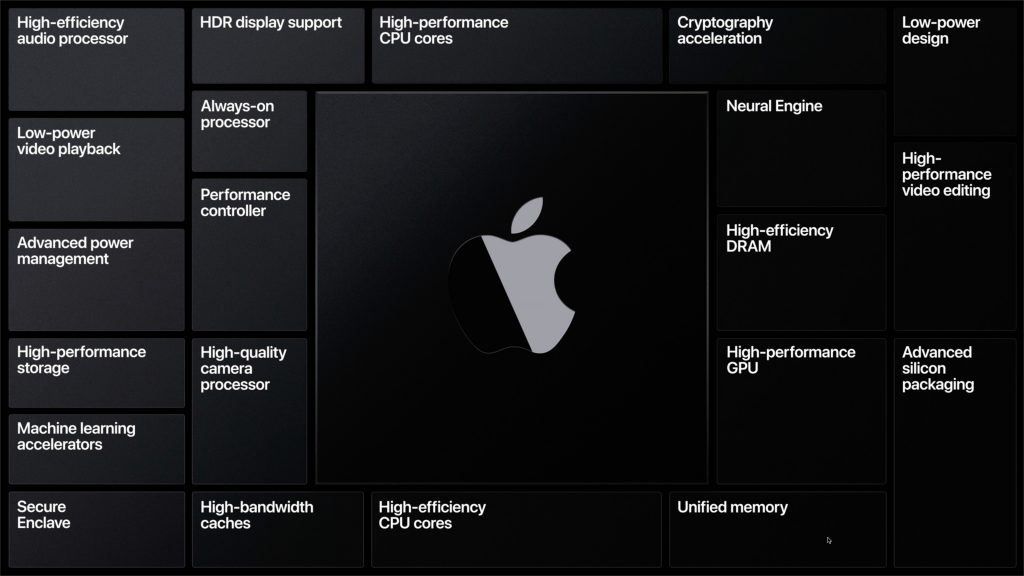 When will the first Macs with Apple silicon appear?

Apple said that we’d see the first Mac with Apple silicon by the end of 2020. If past performance is any indication expect it in December.

The company did not say what type of Mac it would be although the Developer Transition Kit hardware that developers can rent from Apple is a Mac mini with the same A12Z chip that runs the latest iPad Pro models. Other likely possibilities include the MacBook Air, MacBook Pro, and iMac.

Is it better to wait for Macs with Apple silicon or buy Intel-based Macs while I can?

There are two schools of thought here. Some recommend buying the first models that appear after a major chip change because Macs with the previous chips may have a shorter effective lifespan once the transition is complete. Others prefer to buy the last models with the earlier chips under the assumption that the first new Macs might have unanticipated problems.

For the longest lifespan wait for new Macs with Apple silicon. But if you’re worried that the first models out will have teething pains invest in the last Intel-based Macs.

The company said that it anticipates releasing new Intel-based Macs for roughly 2 years and that it has some exciting new models in the pipeline.

How long will Apple continue to support Intel-based Macs?

Apple didn’t commit to a specific length of time but said it would be releasing new software and supporting Intel-based Macs “for years to come.” In the previous processor transition from PowerPC to Intel Apple maintained the Rosetta translation environment for over 5 years.

In other words, if you buy an Intel-based Mac today it should have an effective lifespan of at least 3–5 years. Businesses often refresh their Macs on such a cycle, so that’s not unreasonable.

Will my existing software run on a Mac with Apple silicon?

Happily, yes! Apple announced Rosetta 2 which will ship with macOS before Macs with Apple silicon appear. Rosetta 2 automatically translates existing Intel-based apps and can even dynamically translate apps with just-in-time code. If that all sounds like mumbo-jumbo don’t worry—Apple said that Rosetta 2 will be completely transparent to the user.

We hope that’s true but Rosetta 2 will probably work only with 64-bit apps that work in 10.15 Catalina. Old 32-bit apps that don’t run in Catalina are unlikely to be supported nor will low-level software like kernel extensions. Plus, with translated software performance is always a question.

Will I have to upgrade my apps for Macs with Apple silicon?

Will I still be able to run Windows software in Boot Camp or a virtualization app?

Maybe - Apple talked about virtualization on Macs with Apple silicon and even showed off Parallels Desktop running Linux (versions of which run on ARM chips) but said nothing about Windows. 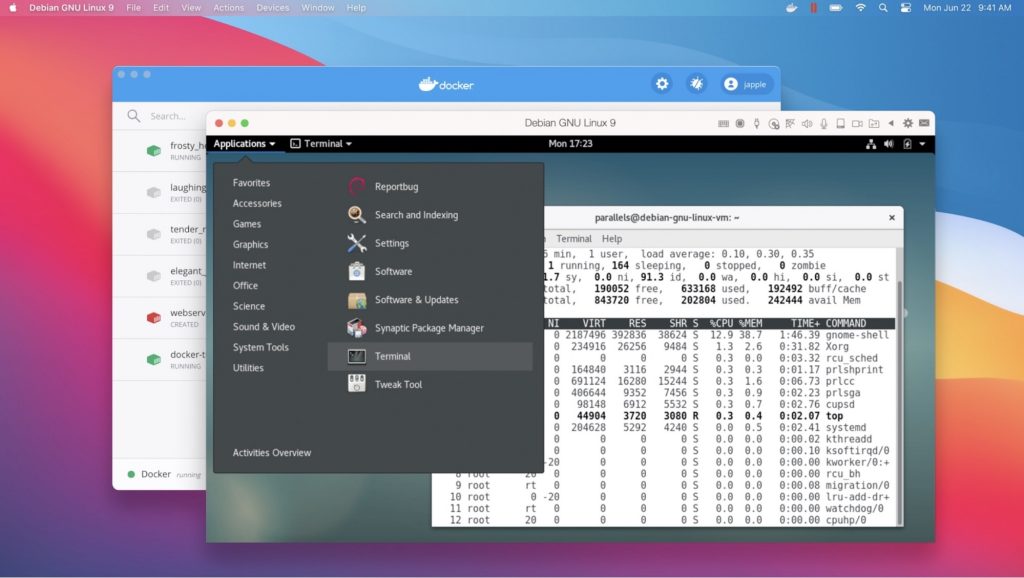 There are some ARM-based PCs including Microsoft’s Surface Pro X that come with Windows 10 for ARM. So our guess is that Boot Camp is history but you’ll be able to run Windows 10 for ARM in Parallels Desktop or VMware Fusion. That may be sufficient if your needs are mainstream but Windows 10 for ARM has a long list of restrictions.

Are there any other advantages to Macs with Apple silicon?

Is this transition a good move?

Although there will undoubtedly be some bumps along the way we think it is a good move. Macs with Apple silicon should be faster and have better battery life than comparable Macs with Intel-based chips. It’s possible that Apple will lower prices too, given the savings from not buying expensive chips from Intel. And while the capability to run iPhone and iPad apps won’t float everyone’s boat it could be useful.

And if nothing else it’s yet another example of how we live in interesting times.